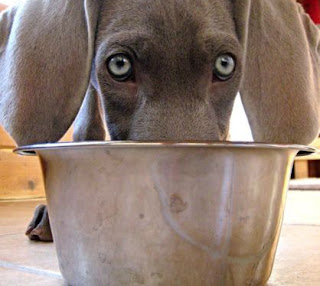 According to the FDA, chicken jerky pet products that are imported from China are causing dogs to get sick and even die. According to the report, most dogs appear to recover; however, some have died. The report says,

"The Food and Drug Administration (FDA) is again cautioning consumers that chicken jerky products for dogs (also sold as chicken tenders, strips or treats) may be associated with illness in dogs. In the last 12 months, FDA has seen an increase in the number of complaints it received of dog illnesses associated with consumption of chicken jerky products imported from China. These complaints have been reported to FDA by dog owners and veterinarians."

People should watch for the following signs:

If the dog shows any of these symptoms, stop feeding the chicken jerky and immediatley consult a veterinarian.

Not the First Warning

The FDA issued a caution to dog owners in September 2007 and December 2008. The number of complaints from dog owners and vets prompted the FDA to release this recent warning.