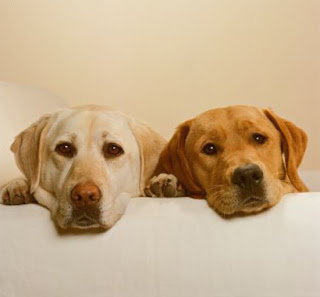 This year the AKC celebrates its 126th anniversary and for the 19th year in a row, the Labrador retriever is once again America's favorite purebred dog, according to registration numbers tallied by the American Kennel Club. The AKC released the figures and, as in past years, the Labrador far outstrips the other dogs in the top 10.

In 2008, for the first time the bulldog made it into the top ten list since 1935 and has continued to increase and jumped up to 7th place this year.

Last year, all breeds in the top 10 were the same as the prior year. Changes in this ranking include that the Bulldog increased from #8 to #7 bumping the Dachshund down one notch as well as the German Shepherd Dog jump from #3 to #2.